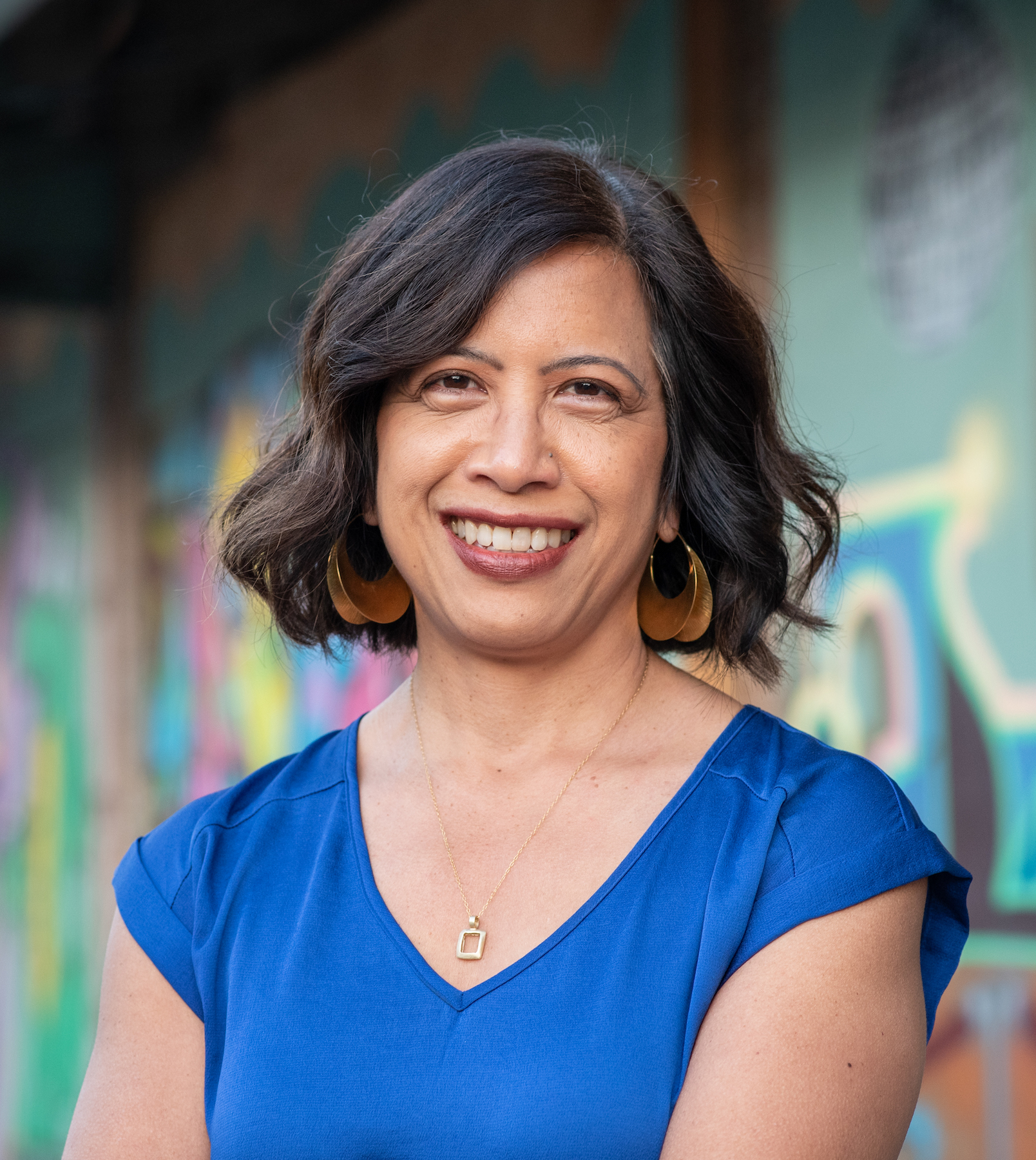 Council President Bas and her team are focusing on priorities identified by thousands of Oaklanders her office engages on a daily and weekly basis, including:

1. Housing is a human right. With the community’s partnership, we’ve made significant progress towards ensuring that all residents have the housing and shelter they need. Lakeview Village opened in November 2021 to support up to 65 residents at a time with temporary housing and support services. Creating more affordable housing to keep working and middle class Oaklanders here, protecting Oakland’s renters from unfair rent hikes and evictions, and creating ownership opportunities for any Oaklander with a dream of buying a home, continues to be our top priority.

3. Responsible, community-empowered budgeting that meets every neighborhood’s needs.  As Council President, I’m proud to have led the creation and passage of a budget that included the input of hundreds of residents that prioritized our human needs -- housing, job training, and public safety prevention programs, while maintaining and increasing Oakland police department funding. While there is much more work to be done, my budget also increases investment to fight blight, litter and illegal dumping and support our small, neighborhood-serving businesses.

In addition, Council President Bas serves on the Executive Board of the Association of Bay Area Governments and its Housing Committee, and on the Board of the Youth Ventures Joint Powers Authority.

I've lived in District 2 for over 20 years, in the Grand Lake neighborhood. I’m a 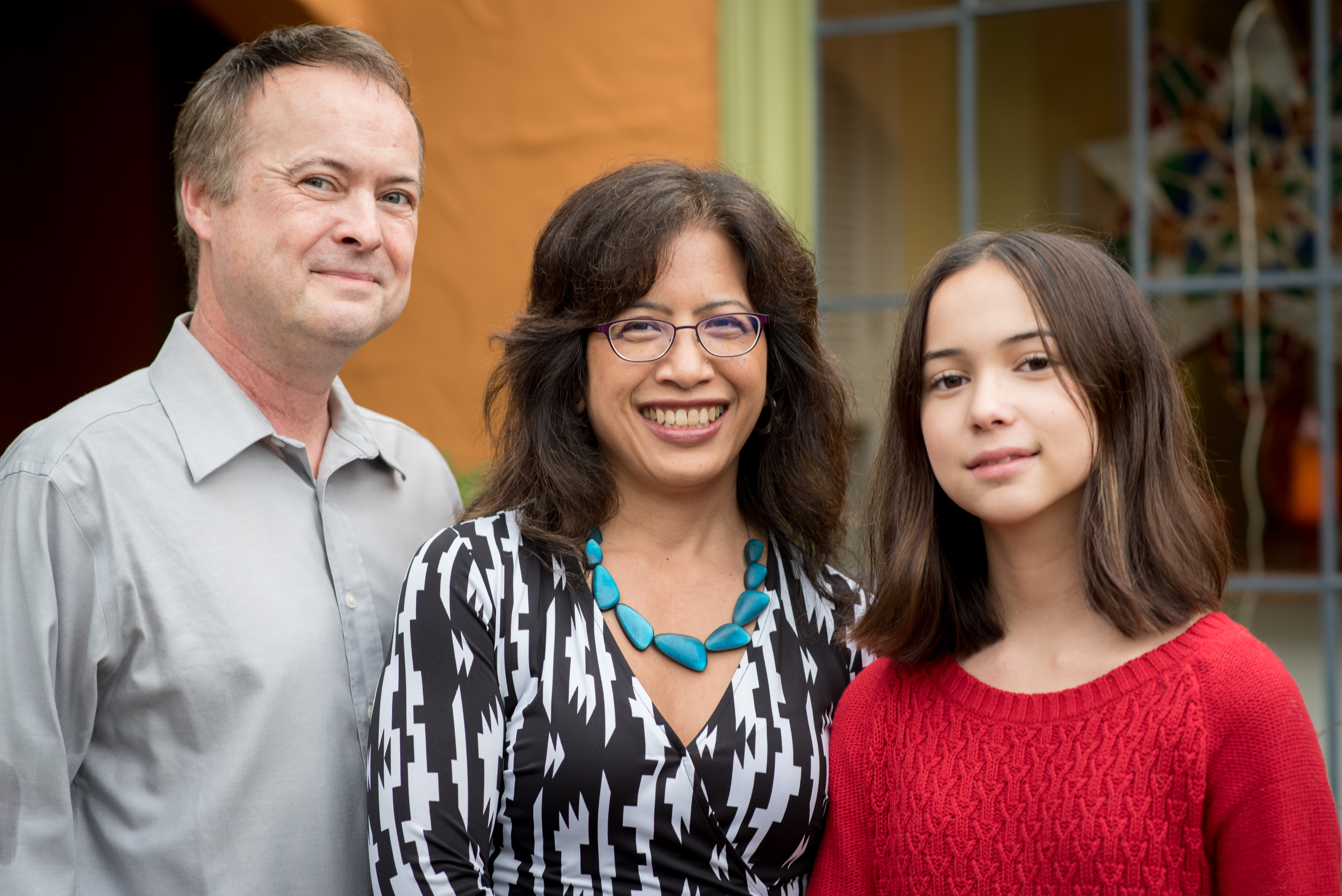 lifelong community organizer and got my start in Chinatown, organizing  immigrant women garment workers to win their wages back. And, I’m a working mother who will do whatever it takes to keep our kids safe and make sure their future is bright. My proudest role is as spouse to Brad and Mom to Balana.

I share your love for Oakland's community, diversity, and rich cultural heritage, and I also share your fear that displacement, gentrification and growing inequality are threatening our very identity as a city. I want our workforce and future generations of Oaklanders like my daughter to be able to live and work in this City we all love. We must come together to build an inclusive, just and equitable city, and we need independent leaders, rooted in our communities, who will take action. It starts with acknowledging that housing is a human right and prioritizing housing solutions, home ownership opportunities, and tenant protections for all Oaklanders. 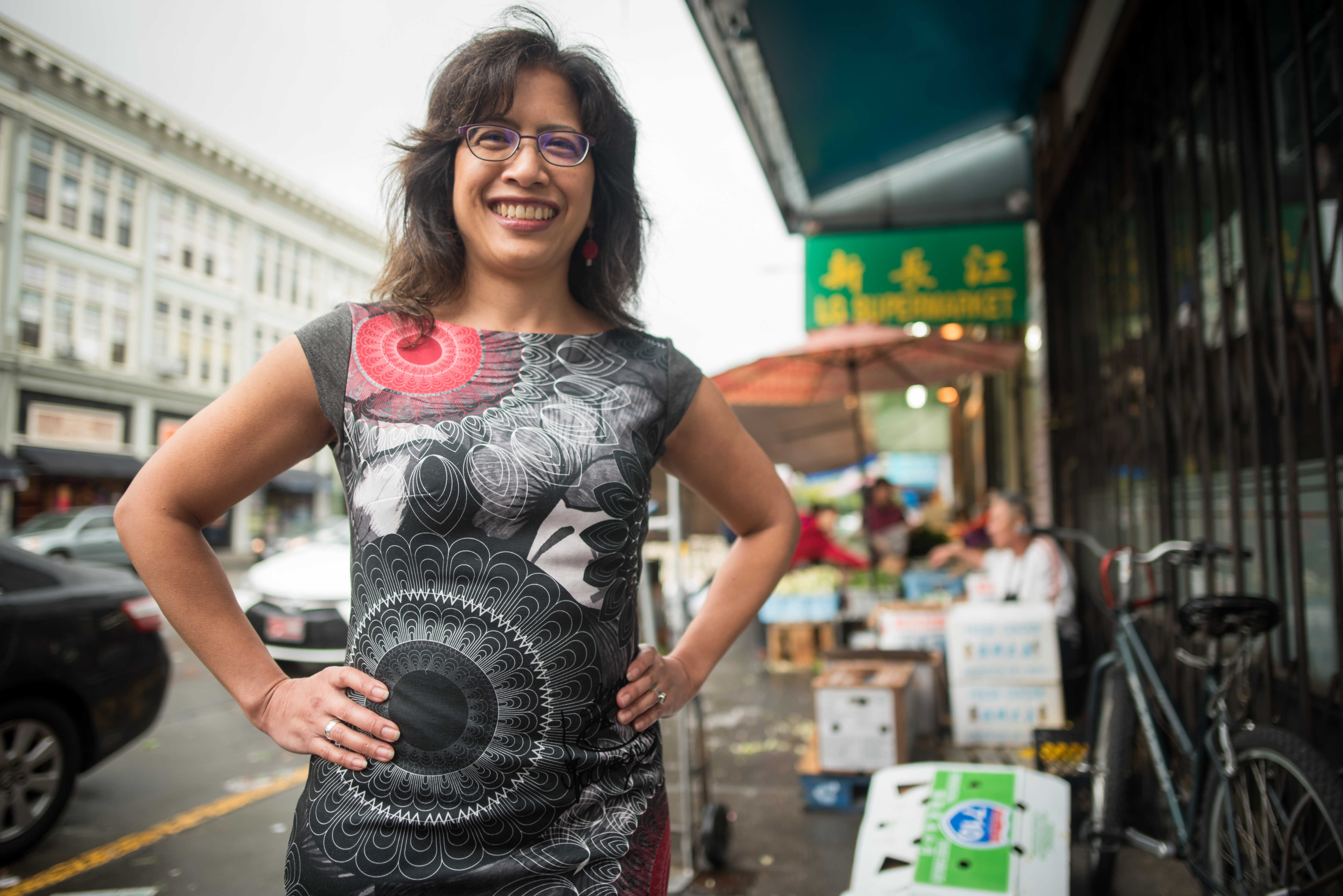 I’m guided by values I learned from my parents, both immigrants from the Philippines. Witnessing their struggles taught me the importance of integrity, honesty and fairness. I'm proud to be Oakland's first Filipina-American  Councilmember and to give voice to our diverse Asian American and Pacific Islander community at City Hall.

I got my start organizing in Oakland Chinatown 25 years ago, when I met brave immigrant women garment workers who were cheated out of their wages by a fancy dress maker. They showed me the meaning of justice by standing up for their rights, over four long years, until they won. Since then, I have been learning from and standing with women, immigrants, and communities of color to work for justice—values that all constituencies in our generous Oakland community share. 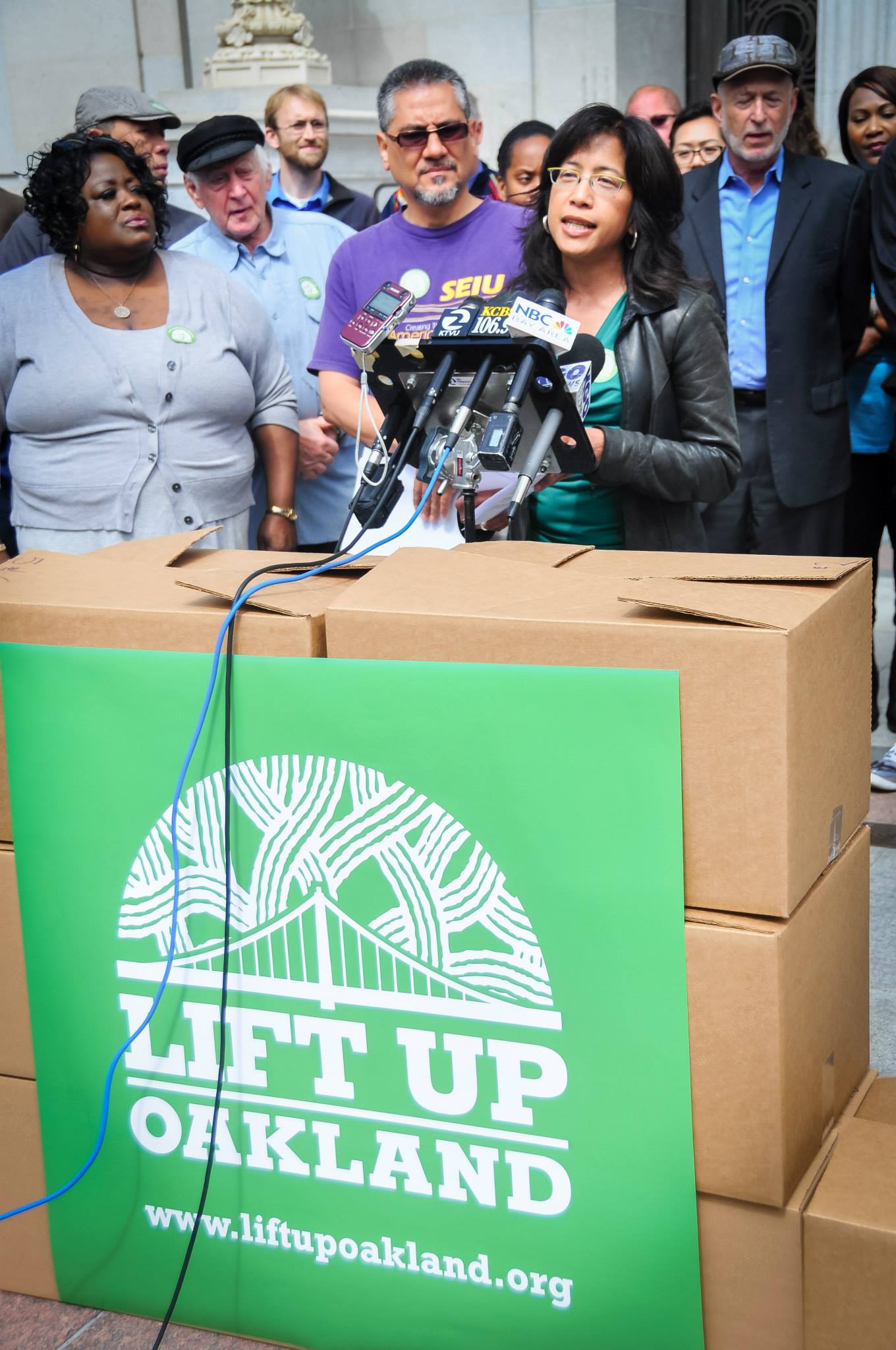 For two decades, I’ve been an advocate for working people, leading coalitions in the passage of policies in Oakland to create the building blocks for regional, state, and national change:

Both Bas' organization leadership and her professional work have been featured in the media; see her media page here. Her ground-breaking work has been widely recognized. In 1999, she won the Mario Savio Young Activist Award for her work organizing garment workers and building the student anti-sweatshop movement. In 2012, the San Francisco Chronicle recognized her as a social justice Changemaker. In 2018, she received Oakland Rising's Townie of the Year award. In 2020, the Alameda Labor Council honored her as a Woman to Reckon With. In 2021, she was named among the 100 Most Influential Filipina Women in the World by the Filipina Women’s Network. Prior to serving on the Oakland City Council, Bas served as Executive Director of the national Partnership for Working Families and as Executive Director of the East Bay Alliance for a Sustainable Economy (EBASE).