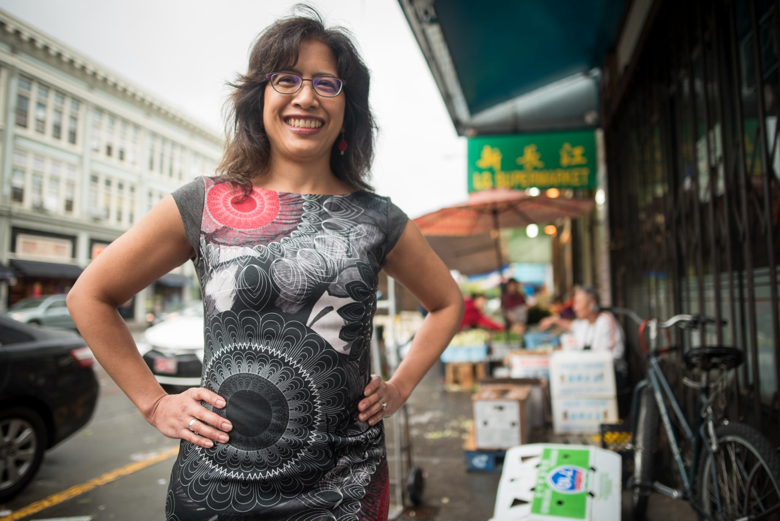 As a District 2 resident for over 20 years, I am proud to call the Grand Lake neighborhood home. I’m a lifelong community organizer who got my start in Chinatown, organizing immigrant women garment workers to win their wages back. I’m guided by values I learned from my parents — both immigrants from the Philippines — whose struggles taught me the importance of integrity, honesty and fairness. I know what it is like to organize outside the halls of power — and win. 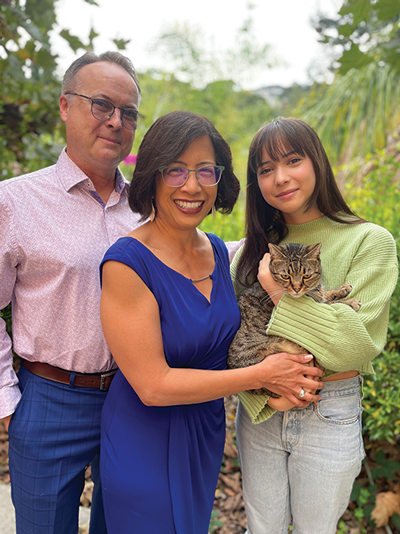 I'm proud to be Oakland's first Filipina-American Councilmember and to give voice to our diverse Asian Pacific Islander community at City Hall. And as a working mother — I will do whatever it takes to keep our kids safe and make sure their future is bright. My proudest role is as spouse to Brad and Mom to Balana.

I am humbled that my work organizing garment workers and building the student anti-sweatshop movement was recognized with the 1999 Mario Savio Young Activist Award , that I was named a social justice Changemaker by the San Francisco Chronicle  in 2012, and   to have received Oakland Rising's Townie of the Year award in 2018.