On Monday, April 23rd, in front of Oakland City Hall, I joined the Alliance of Californians for Community Empowerment (ACCE) Action, and their allies across the State to announce a momentous milestone in the campaign to help ensure renters in California have better protections. As we rallied in Oakland, members of the coalition turned in more than 565,000 signatures to the California Secretary of State to put on the ballot a repeal of the Costa Hawkins Rental Housing Act.  We heard from tenants who have been displaced by rising rents and who face housing insecurity on a daily basis. 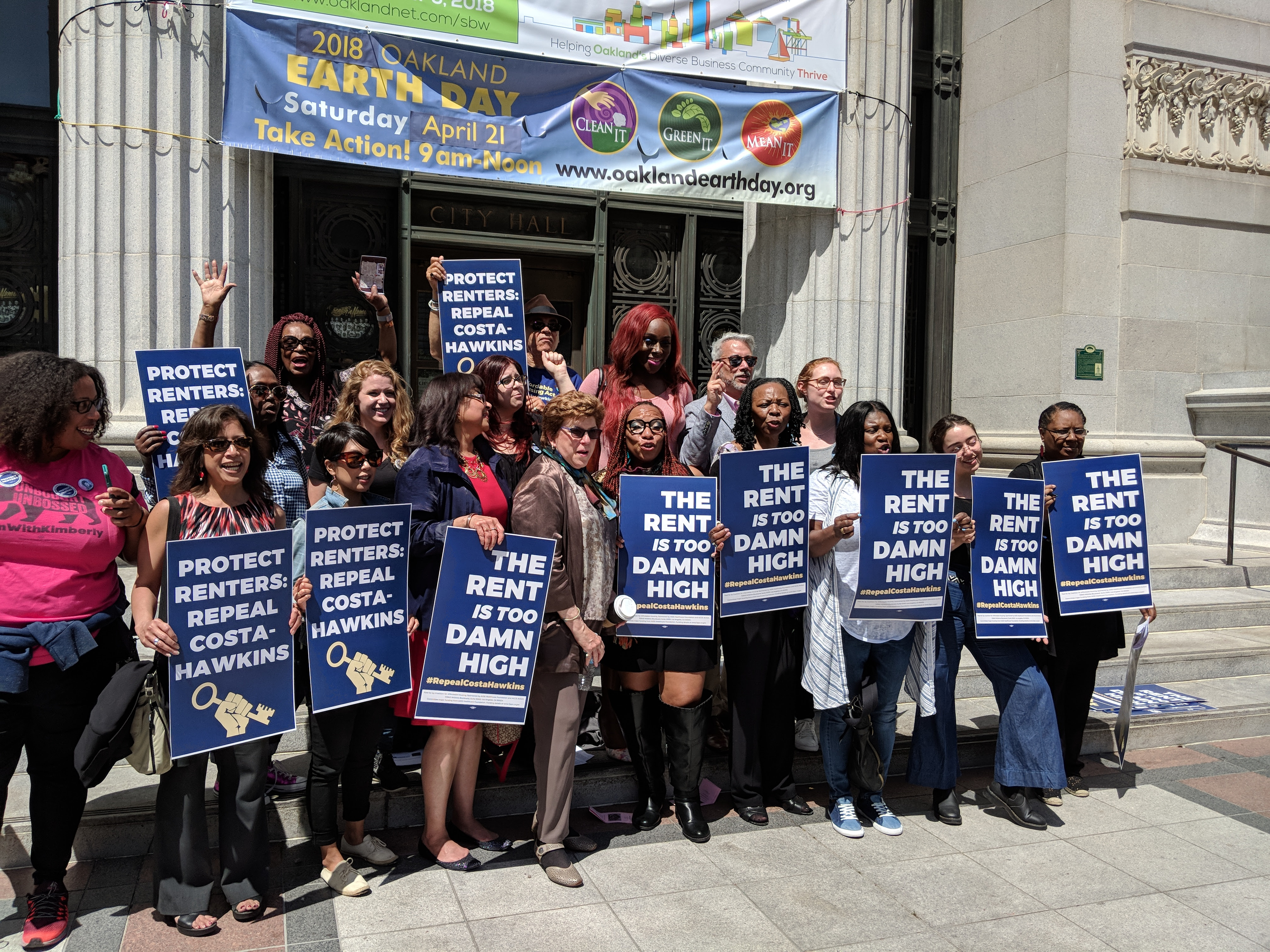 ACCE Action is dedicated to raising the voices of everyday Californians, neighborhood by neighborhood, to fight for the policies and programs we need to improve our communities and create a brighter future. Here in Oakland, ACCE Action engages in critical work around the issues affecting many low and moderate-income residents.

It is because of the critical work that ACCE Action does that I am proud to announce that I have received their endorsement for my campaign to be your next Oakland City Councilmember from District 2! For years, I have worked alongside ACCE members and stood with them in their work to create a brighter future and improve communities. I'm proud to have ACCE Action stand by me as I run for the Oakland City Council.