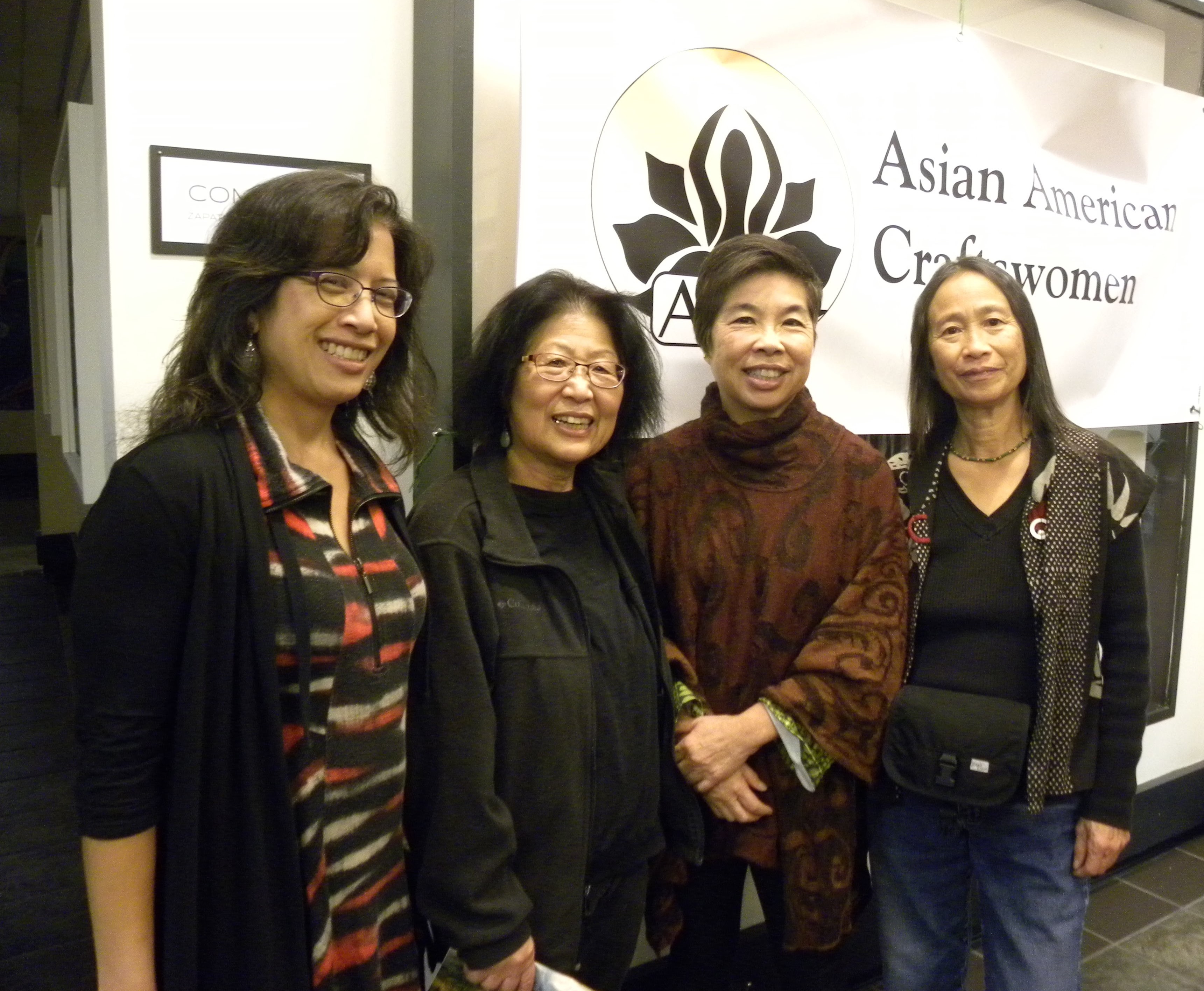 Oakland’s Chinatown has a special place in my heart because it’s where I learned to organize. As a young activist 25 years ago, I volunteered with the Asian Immigrant Women Advocates, led by Young Shin. I met and supported brave Chinese garment workers who were cheated out of their wages then took collective action to win justice. Soon afterwards, together with my mentors Lora Jo Foo and Katie Quan - former garment workers turned organizers - I helped to build an organization dedicated to the state’s garment workers called Sweatshop Watch. We won millions in back wages for workers and passed a state sweatshop accountability law. I thank Young, Katie, Lora Jo and many other APA women for mentoring me and inspiring me to serve my community and to build coalitions with our diverse neighbors.

Oakland’s District 2 is the most ethnically diverse part of our city. And within the district and Chinatown, there are an array of APA families who are Chinese, Vietnamese, Filipino, Japanese, Korean, Indian, Cambodian, Laotian, Mien, Thai, Samoan and Nepali. These families, like all Oakland families, want and deserve a future where our children have the right and reality of housing, education, jobs, safety and a healthy environment.

Our city and Chinatown have a rich and complex history from the Chinese Exclusion Act to the civil rights movement to leading today’s resistance as a sanctuary city and sanctuary school district. I recently joined a community discussion and workshop which previewed the PBS documentary The Chinese Exclusion Act and encourage you to watch it tonight on KQED at 8pm. It tells the important story of Chinese exclusion which is so relevant in today’s anti-immigrant, anti-Muslim climate.

My own path to serving Oakland as your next Councilmember is rooted in our communities, in justice and equity, and in honoring and protecting Oakland’s culture, history and future. Thank you to my mentors and to all of you for inspiring me to serve Oakland.