Tomorrow, please join our Special Budget Meeting at 10:30 AM (post comments here), when Council will vote on budget amendments from my team, Councilmembers Carroll Fife, Noel Gallo and Dan Kalb.

Thank you to my Council colleagues and so many people of Oakland, for your valuable contributions and feedback through this process.

With gun violence, pain, and trauma continuing to rise in our communities, my budget invests in violence prevention while maintaining a large portion of the City’s General Purpose Fund for the Police Department, including four police academies over the next two years, to focus on solving serious and violent crime. This provides us with a transition period to divert non-criminal calls for service to alternative responses and improve the outcomes of our public safety system. 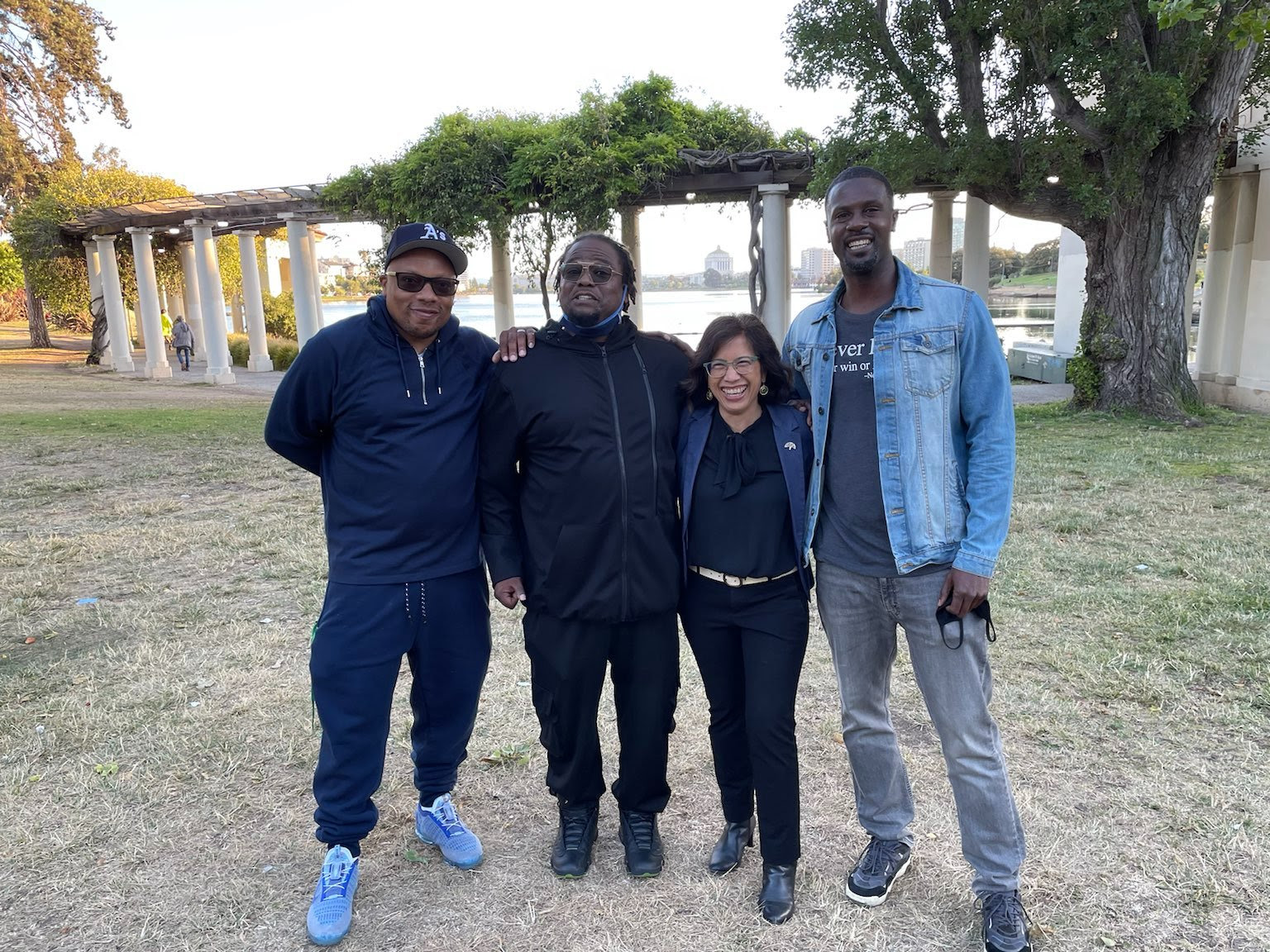 Pictured: Nikki with Taco, Kentrell, and Wayne of the Good Brotha Network, leaders in community safety and violence prevention, at the Peace and Healing Vigil at Lake Merritt on June 22, 2021.

I want to share important highlights about my budget and invite you to stand with us:

What You Should Know: Historically, Oakland has funded four police academies over each 2-year budget cycle.

The Mayor's 2021-2023 budget proposal, however, increased this standard allocation to six police academies, to address increased attrition rates and the dismal completion rates of police academy recruits (less than half, 44%, become officers).

What I'm Proposing Instead:

In Year 2, the budget also proposes that response for 9 specific traffic-related 911 calls for service be transferred to our Department of Transportation, as recommended by the Reimagining Public Safety Task Force. These include calls for:

which make up thousands of calls for 911 service to the Police Department annually. Removing these from OPD’s duties can focus officer time and resources on solving serious and violent crime.

[2] Low-Level, Non-Criminal Incidents Comprise The Majority of 911 Calls for Service and Police Response

Oaklanders Deserve to Know This: Half of Oakland’s police resources are spent on patrol -- responding to 911 calls -- yet 75% of those 911 calls are for low-level, non-criminal incidents, and these are the vast majority of the calls officers respond to. In 2019, this included thousands of calls for:

What I'm Proposing to Address the Mismatch Between Officer Skills and Most Calls for Service: We should not be measuring our safety by outdated metrics such as the ratio of police officers to violent crimes, or by how many 911 calls our officers respond to.

Instead, we must measure the impact of our public safety system by our officers’ targeted investigations and effectiveness prioritizing and solving serious and violent crime, asking questions like: 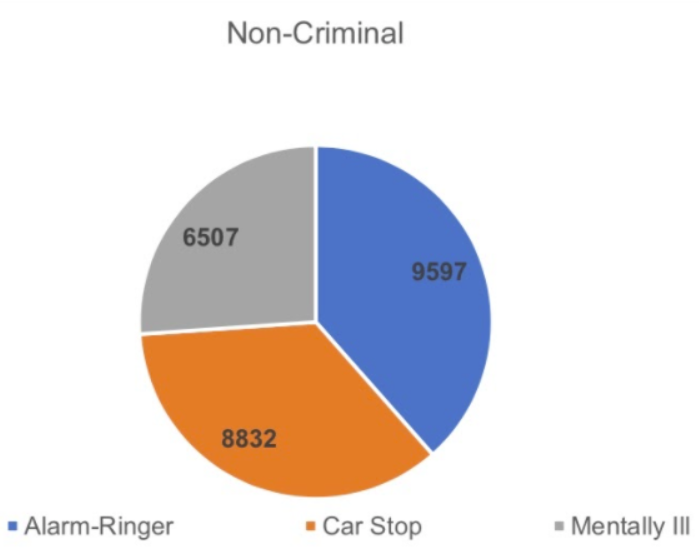 Note: Based on total number of Calls for Service that had a Dispatch and Arrival time: 245,481. Source: Reimagining Public Safety Task Force Budget and Data Advisory Board Analysis of Oakland PD Calls for Service Data CY 2019.

Please find details on my budget amendments in my budget presentation. In addition, here are some specific investments in District 2:

No matter the outcome of tomorrow's meeting, we'll gather at 4pm at the Breonna Taylor Mural (on 15th Street at the intersection of Broadway, Telegraph Avenue and 15th Street) to reaffirm our commitment to a people-centered budget that expands investments in violence prevention in our most impacted neighborhoods, along with jobs, housing, parks, libraries and arts. 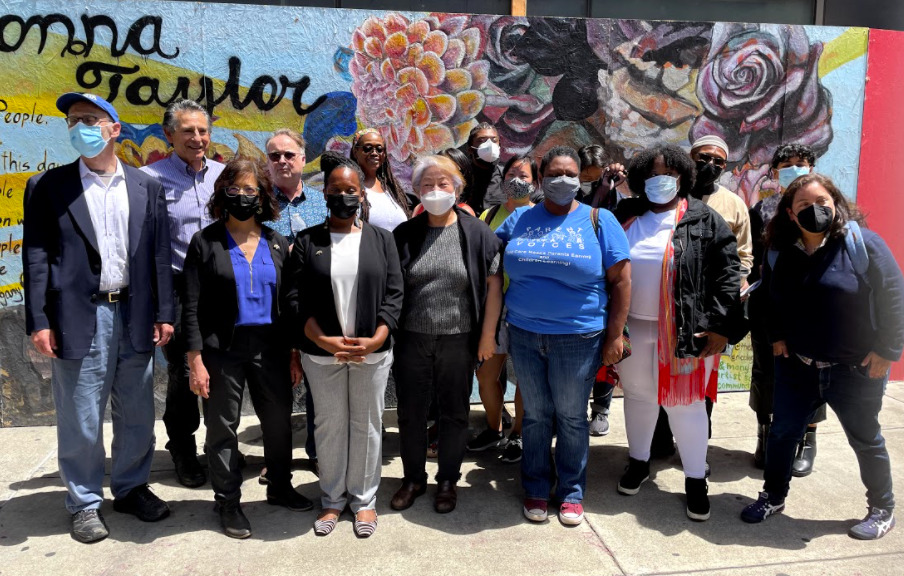 If the final budget is not approved tomorrow, Council will have a final meeting and vote on Tuesday, June 29th at 1:30pm.