Nikki Fortunato Bas for Oakland City Council District 2 inaugurates a guest editorial series with this perspective on community safety and the Oakland budget by John Jones III. Guest authors are experts in their fields with a vision for Oakland. These editorials are intended to educate voters and stimulate discussion about solutions. The views expressed are not necessarily those of Nikki Fortunato Bas whose platform can be found here. 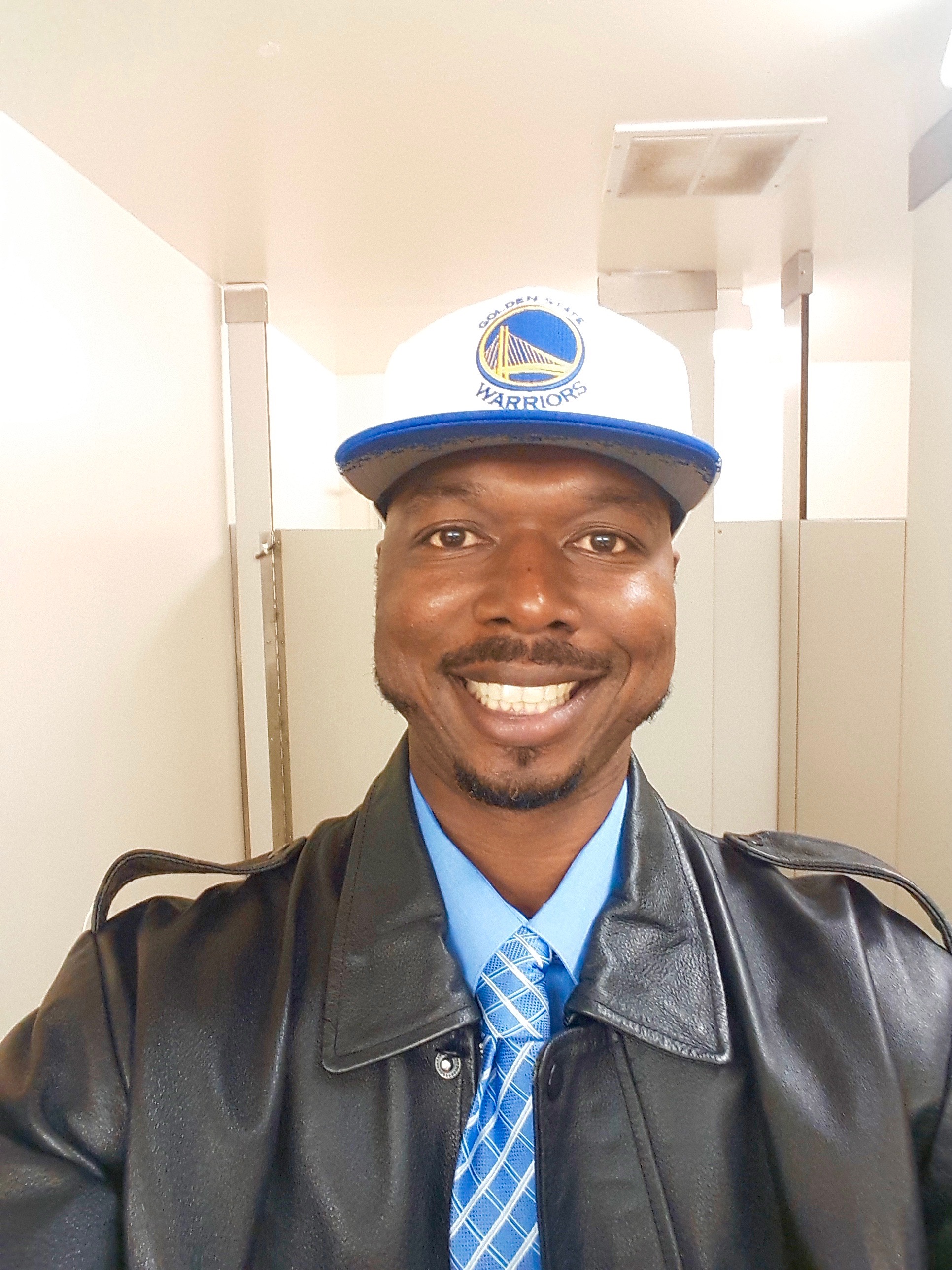 What constitutes true community safety in Oakland? Let me begin with the factors that prevent community safety now. The people of Oakland bear the weight of the housing crisis, a rapidly growing number of unsheltered residents, a crumbling infrastructure, a lack of sustained employment for many residents, a failing public school system, and a police department riddled by corruption, rocked by sex scandals and still out of compliance with many conditions of the Negotiated Settlement Agreement enacted in 2003 that placed the Department under the supervision of a federal judge.

Oakland’s communities of color have experienced over-policing and over-incarceration for decades and this has consequences for everyone. It now costs more to incarcerate a person for a year in California state prison than it does to send that person to Harvard for a year. To create true Community Safety in Oakland we must address both the human cost and the financial cost; to do that we must start with the budget. Faith leaders have called the budget a moral document that reflects the values that decision-makers hold.

Oakland’s decision-makers are currently considering the Mid-Cycle Budget. The City Administrator’s office recently revealed that the City of Oakland faces an $11 million budget shortfall. Consequently, each City department was asked to reduce its budget by 2%. A glaring omission is that OPD overtime spending is expected to exceed this budget by $17 MILLION! The City of Oakland spends a whopping 43% of its general fund on policing, higher than almost any comparable US city. It is not clear whether OPD was asked to reduce its budget like other city agencies. A 2% reduction amounts to over $5 Million, not including out of control overtime spending.

In a city with limited resources it is crucial to maximize the resources we have. In Oakland this must start with the police budget. The Egyptian, Roman, British, and Soviet empires collapsed spending disproportionately on their military while neglecting the immediate needs of their peoples. Oakland—if not America as a whole—is following this dangerous trend.

In conclusion, Community Safety in Oakland requires reduced spending on policing, increased commitment to building deeply affordable housing in Oakland (including a ban of public land sales for market rate housing), investing in under-served communities and youth-oriented activities, job creation (including fully funding training centers such as Cypress Mandela, the Oakland PIC, Men of Valor, and the West Oakland Job Resource Center. Above all, the People of Oakland deserve leadership that is responsive, acutely aware of the issues and solutions, and willing to rise above interpersonal dysfunction that not only fails to meet the needs of our City, but also perpetuates distrust and apathy in our beautiful City.

John Jones III serves as the Director of Community and Political Engagement for the East Oakland Black Cultural Zone and is on staff with the Dellums Institute. Born, raised, and living in East Oakland, a father of three, and formerly incarcerated, John serves and gives back to his community as a staunch advocate for criminal justice reform, housing, employment, public safety, and the human rights of all.

John serves as the Vice Chair of the Selection Panel for the Oakland Police Commission, as a member of the Board of State and Community Corrections Prop 47 Executive Steering Committee, as well as a board member for Planting Justice and Together We Stand. In his rare free time, John can be found screaming and cheering for the Oakland Raiders, the Golden State Warriors, and the Oakland A's.