Join me at the Oakland Women's March

This weekend marks the one year anniversary of the Women’s March, the largest single-day demonstration in U.S. history. There will be over 250 women’s marches across the country. Join me Saturday, January 20th and let’s march together in an intergenerational contingent celebrating the leadership of women of color, rooted in and committed to Oakland!

I got my start organizing in Oakland Chinatown 25 years ago when I met brave immigrant women garment workers who were cheated out of their wages by a fancy dressmaker. They showed me the meaning of justice by standing up for their rights over four long years until they won. I am deeply grateful for the women of color who mentored me and inspired me to organize and stand alongside women, immigrants, communities of colors, working families, and the LGBTQI community. 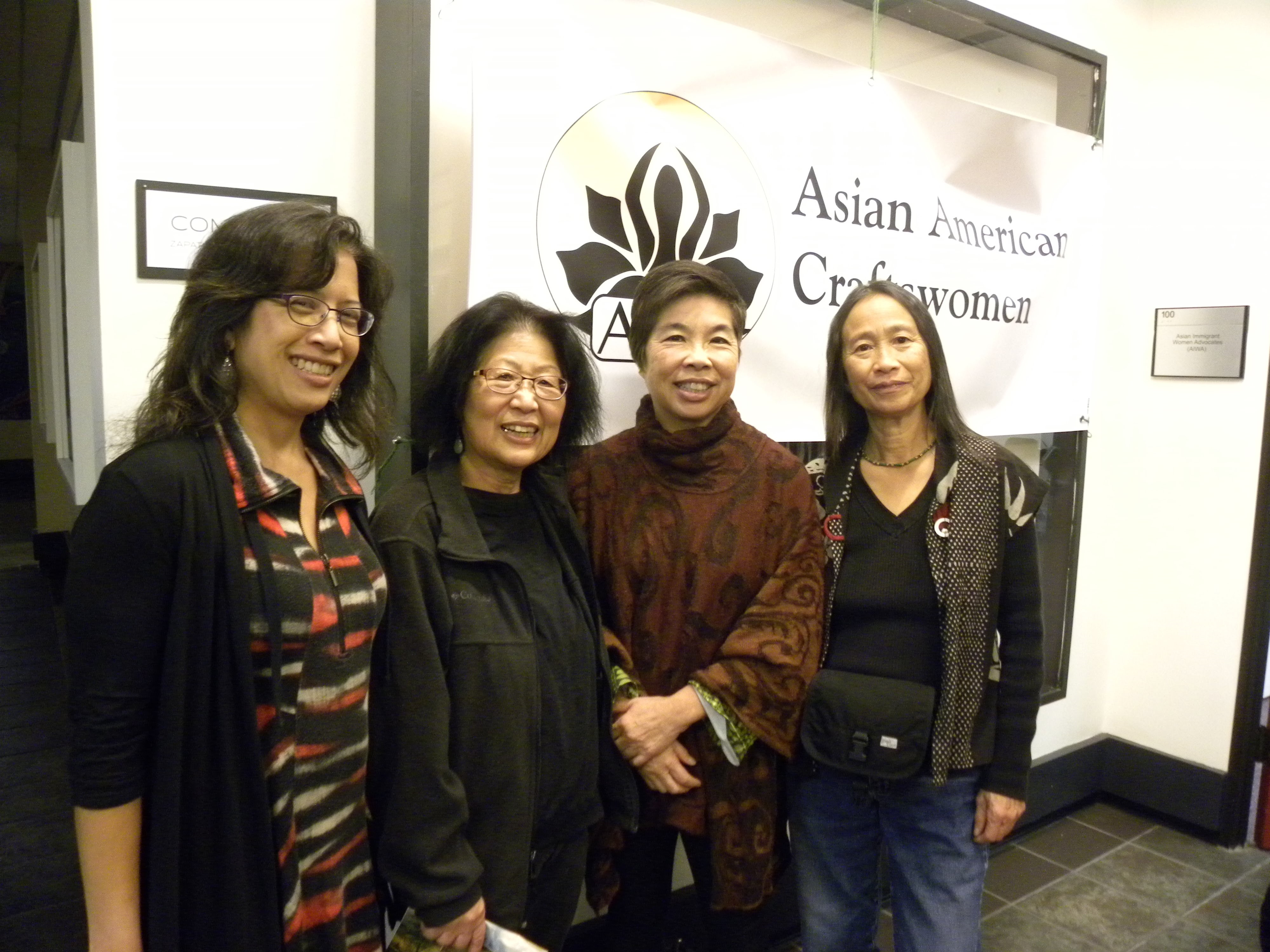 My advocacy for women has been both professional and personal. I’ve spent my adult life organizing with women workers. I’m proud to have helped hundreds of garment workers win back nearly $1 million in wages that were stolen from them. I’m also proud to have led the coalition effort to raise Oakland’s minimum wage and win paid sick leave so that 48,000 families could put food on the table and 57,000 workers could stay home when they are sick without losing wages.

In October 2016 when Trump’s “locker room” tapes were leaked, my advocacy became personal. I joined with other sexual assault survivors across the country by protesting at Trump Tower to say we will not support any misogynist candidates. Each of us deserves to be treated with dignity and respect. 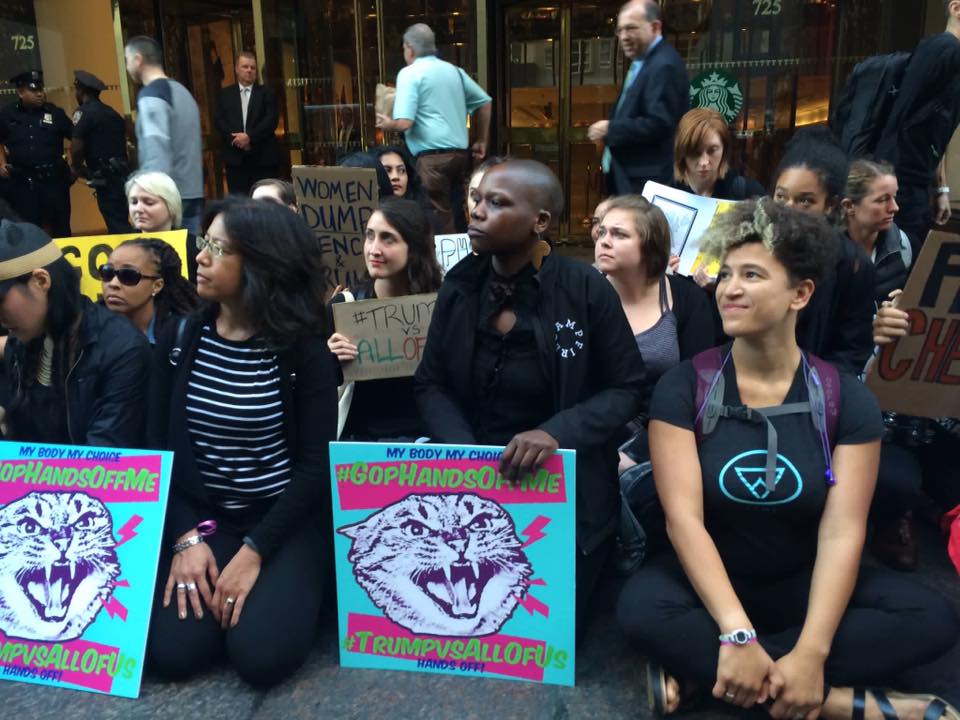 Please join me on Saturday to march to the theme: “HEAR OUR VOTE! First we marched and now we run!” Meet me at 9:30am behind the Cameron-Stanford House at 1418 Lakeside Drive - look for the blue and green signs. RSVP on my website or Facebook page.